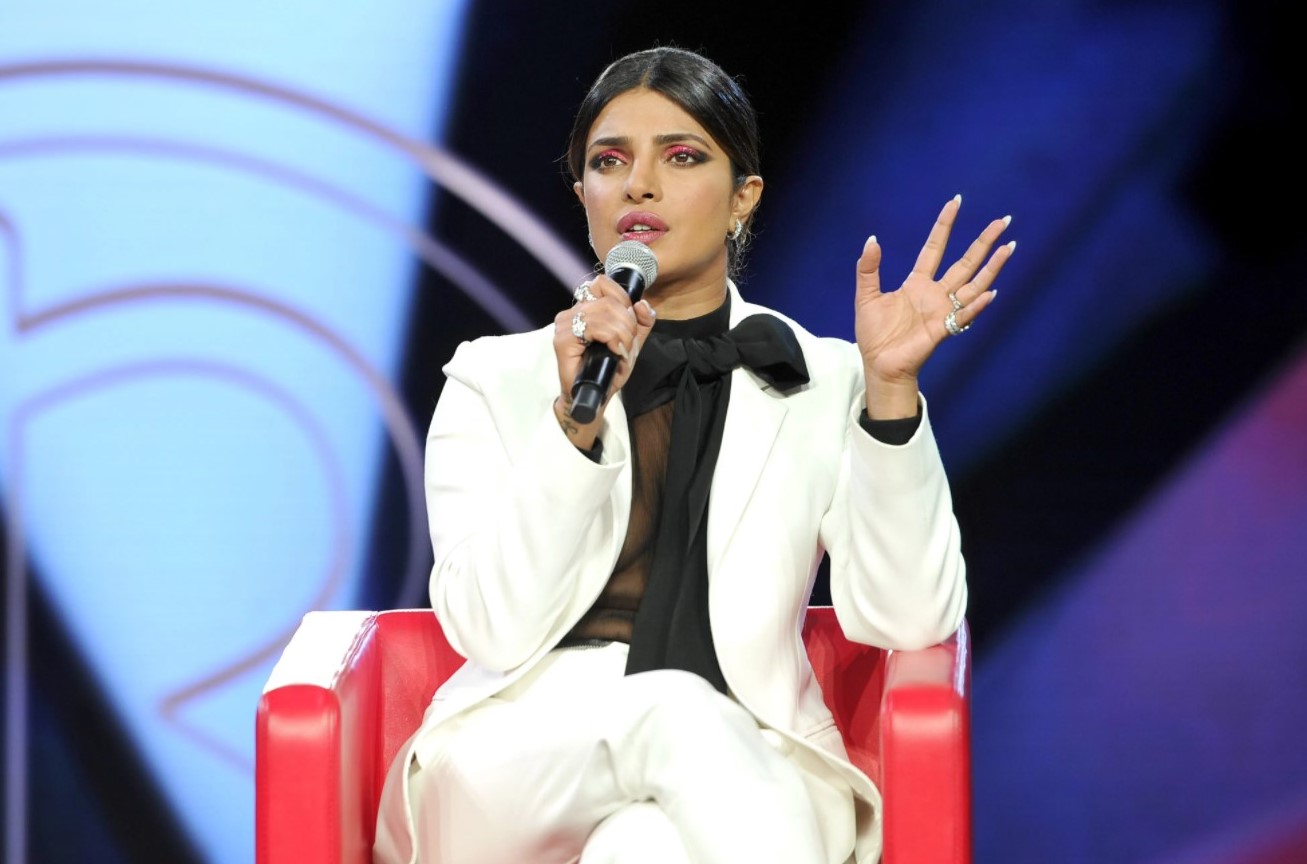 Priyanka Chopra Jonas has great popularity in the Bollywood industry and her popularity is on the rise now in the Hollywood industry also. After the marriage to Nick Jonas, she gained immense fame and name in the west And now, she is ready to use this name and fame in some other that entertainment industry works such as charity, fashion shows, and social services. And now, she is authoring a book, that has been called as Priyanka Chopra’s memoir and the hype around it is going crazy.

The Desi girl of the Bollywood, announced that she was writing her memoir Unfinished in 2018, has actively been sharing updates about it on social media. She has shared that her memoir, has become the best-selling book on Amazon, within 12 hours of being made available for pre-order. Unfinished is expected to arrive in January.

Priyanka took Twitter to share her joy and excitement with the fans around the globe. Priyanka Chopra’s memoir is available at the price of USD 28 for the pre-order. The actress tweeted, “Thank you all for taking us to number 1 in the US in less than 12 hours! I hope you all love the book.”

On Friday, the actor had taken to Instagram to share the cover of the book. In her caption, she wrote, “Ironically, I named this memoir years before I started writing it. Having been a public person now for 20 years, with so much life to live and a long list of things to check off my list personally and professionally, I am very much #Unfinished. BUT the funny thing about writing a memoir is that it forces you to look at things differently, reconciling so many things you thought you had put to bed. In doing so I’ve realized that being ’unfinished’ has a deeper meaning for me, and has in fact been one of the most common threads of my life.”

On the photo-sharing social site Instagram, the Bollywood actress shared the link for the pre-order of the book in her bio. According to the actress, the journey of her 20-years long career in the entertainment industry and how her personal life is affected by being a public figure.

The book is still unpublished in the market but from the official website of the memoir, we know what it will be about. According to the source website, “Unfinished takes readers from Priyanka’s childhood in India, where she was raised by her grandparents and her parents-two army doctors committed not only to their children but to their careers and to philanthropy-before being sent away to boarding school at an early age; through her formative teenage years in the U.S. Living with extended family in the Midwest (cedar rapids and Indianapolis), queens, and suburban Boston, where she endured bouts of racism; to her return to India, where she unexpectedly won the national and global beauty pageants (miss India and miss world) that launched her acting career. Readers looking for a glimpse into what it takes to succeed in the massive Indian film industry will find it here, and they’ll also find an honest account of the challenges Priyanka faced navigating her career, both in India and Hollywood. The result is a book that is warm, funny, sassy, inspiring, bold, and rebellious. Just like Priyanka herself.”

From her dual-continent twenty-year-long career as an actor and producer to her work as a UNICEF goodwill ambassador, from losing her beloved father to cancer to marrying nick Jonas, Priyanka Chopra Jonas’s story will inspire a generation around the world to gather their courage, embrace their ambition, and commit to the hard work of following their dreams.