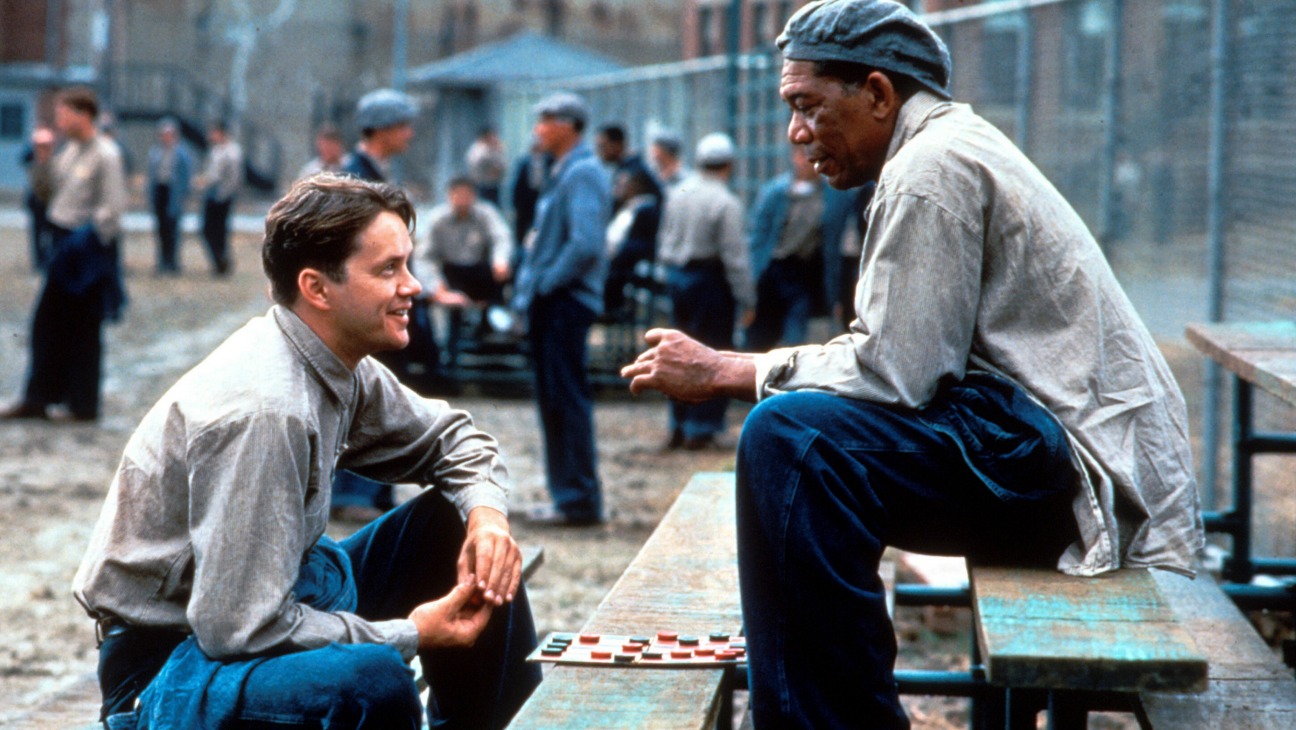 There is a very high chance of you that you’ve watched Shawshank Redemption as it is the finest and most beloved movie of all time. Today, marked it’s 26th year of release, flop when released today it’s been the highest-ranked movie on IMDB with a score of 9.2 out of 10. Over the years, it has been studied, dissected and discussed in great measure by Kai’sa cinema enthusiasts. We are presenting you a list of movies like Shawshank Redemption, if you like the Shawshank Redemption, then you’ll definitely like these movies, too.

One Flew Over The Cuckoo’s Nest

Directed by Milos Forman, One Flew Over the Cuckoo’s Nest, is one of the most popular movies in Hollywood. McMurphy(played by Jack Nicholson) has a criminal past and has once again gotten himself into trouble and is sentenced by the court. To escape labor duties in prison, McMurphy pleads insanity and is sent to a ward for the mentally unstable. Here, he both endures and stands witness to the abuse and degradation of the oppressive Nurse Ratched (played by Louise Fletcher), he and the other inmates band together to make a rebellious stance against the atrocious nurse.

Directed by Jacques Audiard, A Prophet, is the film is about a young Arab man(played by Tahar Rahim) who’s sentenced to six years in prison. As much as he wants his prison term to be inconspicuous, he finds himself trapped among mobsters. Life in prison lays the foundation of his moral conflict. This somewhat, makes you remember the Shawshank Redemption, as you’ll see the life in prison.

Directed by Steve Buscemi, Animal Factory is the film about a young man(played by Edward Furlong) sent to prison where he meets an elderly person(played by Willem Dafoe), who later becomes the mentor of him. It is the movie that has been often overlooked. The quote by Earl Cooper(Dafoe), “Better to reign in hell than to serve in heaven.” has become one of the most iconic monologues of all time.

Directed by Stuart Rosenberg, Cool Hand Luke, a laid back Southern man, Luke(played by Paul Newman), is sentenced to two years in a rural prison, but refuses to conform. It releases many years before the Shawshank Redemption, but this movie has also same magic as the later one. The quote by Dragline(played by George Kennedy) about the Paul Newman, “He’s a natural born world-shaker” is true in all aspects.

Directed by John Sturges, The Great Escape, the film was released in 1963. This film is about the prisoners of war have been held at an ‘escape proof’ Nazi detention camp. With the intelligence of a British officer, he masterminds an escape of hundreds of prisoners. This movie has the same thriller as in the Prison Break series, even at that time. This movie is arguably one of the greatest war movie, and this can only be possible with the help of brilliant cast and crew members.