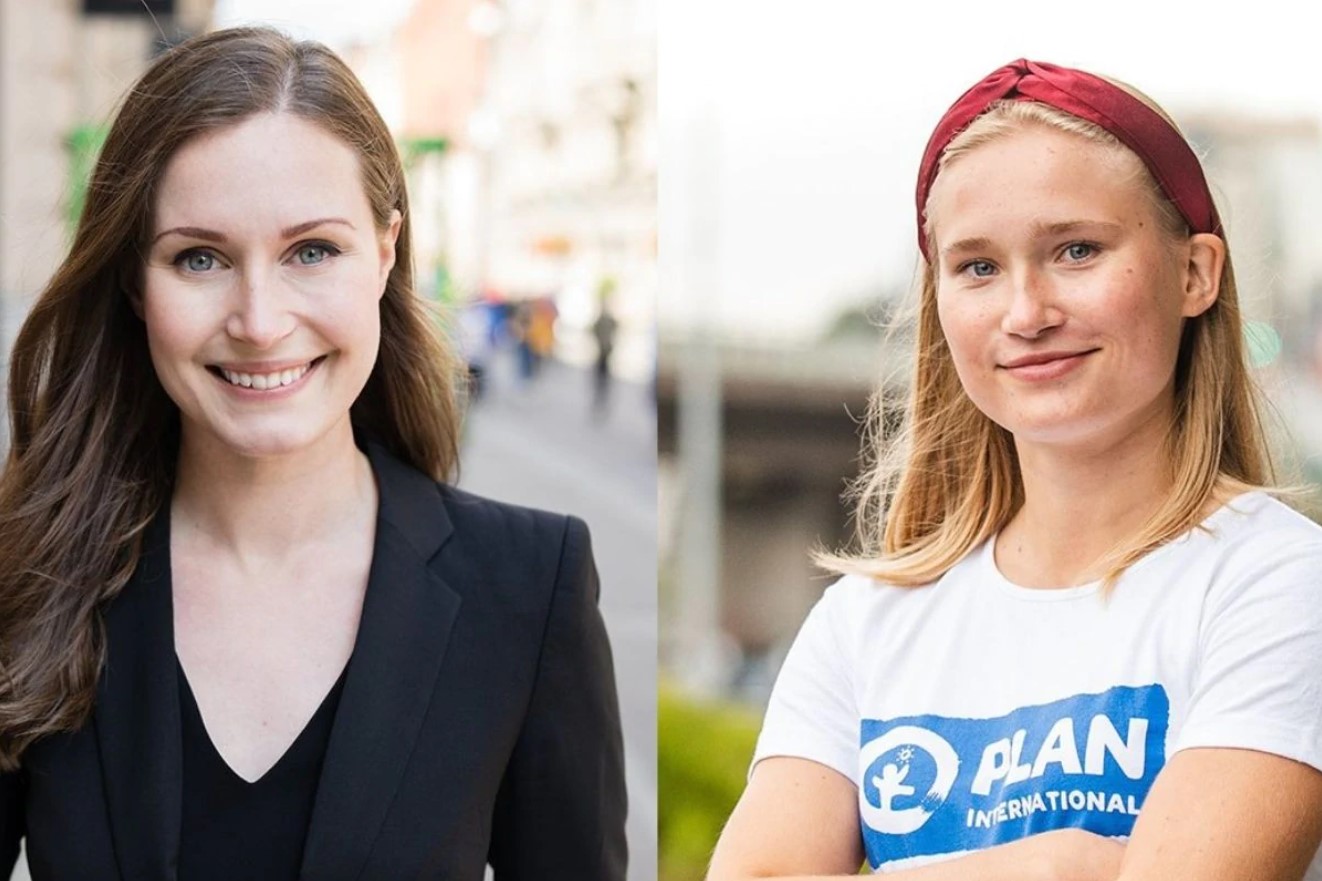 Finnish Prime Minister Sanna Marin faced a quieter day than usual on Wednesday after handing power to a 16-year-old as part of a campaign to promote girls’ rights.

Aava Murto, from Vaasky in southern Finland, said she was having an “exciting day” as she faced the media on the steps of parliament after meeting with the chancellor of justice.

In the afternoon, the student who actively campaigns on climate and human rights issues was to speak with MPs and the minister for development and foreign trade. Murto said that she had “learnt some new things about legislation.”

Her message to decision-makers has been that girls “need to realise more how important they are, and how they are just as good at technology as boys,” she told AFP. “I think young people could teach adults to be more innovative and think more about the future,” she added.

The swap is part of a global “Girls Takeover” campaign by children’s rights charity Plan International, which aims to raise awareness of girls’ digital skills and opportunities in technological industries and highlight the problem of online harassment against women.

Although Finland scores highly in international gender equality comparisons, women are still heavily under-represented in technology firms and boardrooms, while the country’s share of females starting technology-related studies is the lowest in the OECD.

The global campaign coincides with the UN’s International Day of the Girl Child on Sunday, and will also allow girls to take on the jobs of ministers in Kenya, Peru, Sudan and Vietnam. Elsewhere, senior jobs at Microsoft, Samsung, Facebook and Twitter will go to teenage girls in countries including El Salvador, Guatemala, the Netherlands and the Philippines.

Asked if she would be interested in doing the job full-time in a few years, Murto told AFP: “It’s not up to me to decide that, but possibly, yeah!”

Finnish premier Marin, 34, became the world’s youngest head of government when she took office in December, leading a coalition of five centre-left parties who were all led by women.

Marin did not have Wednesday completely free however, as she took part in budget negotiations in the morning. A planned working breakfast with Murto was cancelled at the last minute, but they were due to meet for a debrief in the evening.

In August, the Finnish PM gathered recognition for the wedding of her drawn-out partner within the sight of just 40 visitors in the midst of the COVID pandemic. The wedding function occurred at Kesärant, Marin’s authentic home. The private function was gone to by 40 visitors, as per Daily Mail.

Taliban Government In Afghanistan – All The Details