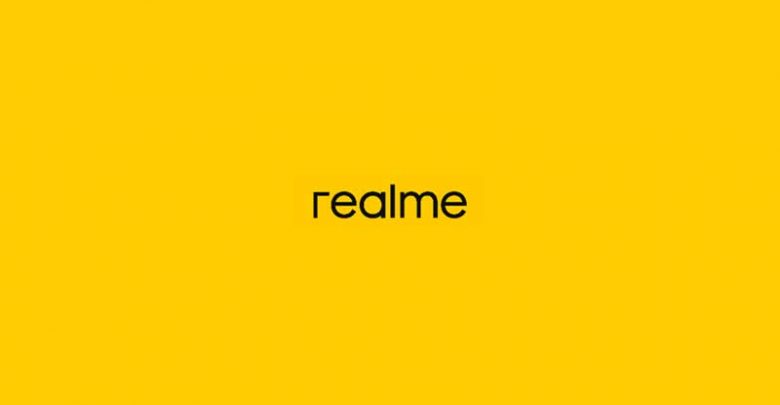 Realme set to launch its new set of devices and smartphones in its ‘AloT’ launch event slated to take place on October 7 at 12.30 PM in India. The Chinese smartphone manufacturer is going to launch the next smartphone in the Realme 7 series lineup that is Realme 7i. Realme is also launching brand new audio accessories such as Realme Buds Wireless Pro and Realme Buds Air Pro at the event.

Realme 7i is expected to come packed with Android 10 powered by 8GB of RAM and 128GB of internal storage. The phone will be powered by a Qualcomm Snapdragon 662 processor and will sport a 6.5-inch HD+ display with a 90Hz refresh rate. Besides that, the phone will come bundled with a rear quad-camera setup with a 64MP primary camera, 8MP ultra-wide sensor, 2MP monochrome lens, and a 2MP fourth sensor. In addition, there will be a 16MP selfie camera at the front. The device will be backed by a 5,000 mAh battery with support for 18W fast-charging.

Realme will be launching the World’s First SLED 4K display television. SLED works unlike QLED as it has built-in RGB chips which result in pure white backlight. While QLED uses a blue backlight and quantum dots to create RGB colors. The Realme TV comes with the HDR10+ display for stunning visuals. It features the loud 24W Quad Stereo Speakers for a powerful sound experience. A leaked retail box image also revealed that the Realme TV 55-inch price in India will be INR 69,999 (MRP).

The Realme Buds Air Pro will come with an active noise cancellation feature up to 35dB while it will have a super low latency of 94 milliseconds. With 10mm driver sets the buds will have powerful bass. They can get 100 percent charged in an hour and can be functional for almost 25 hours in total. They will also come with IPX4 water resistance certification.

Realme has also confirmed that its Buds Wireless Pro will be coming with the feature of an active noise cancellation up to 35dB while it will be powered by Sony LDAC technology, Hi-Res audio, and Bluetooth v5.0. In addition, the earphones are slated to come with 13.6 mm drivers which will be 21% larger. Along with instant connect and fast pairing feature, wireless earphones may easily get charged up to 100 percent in 1.5 hours and can be functional for 16 hours with an activated ANC option.

Redmi 10 Prime Specifications, and Price. Everything in Details.