Home National CoWIN App – What About This Covid-19 Vaccine App 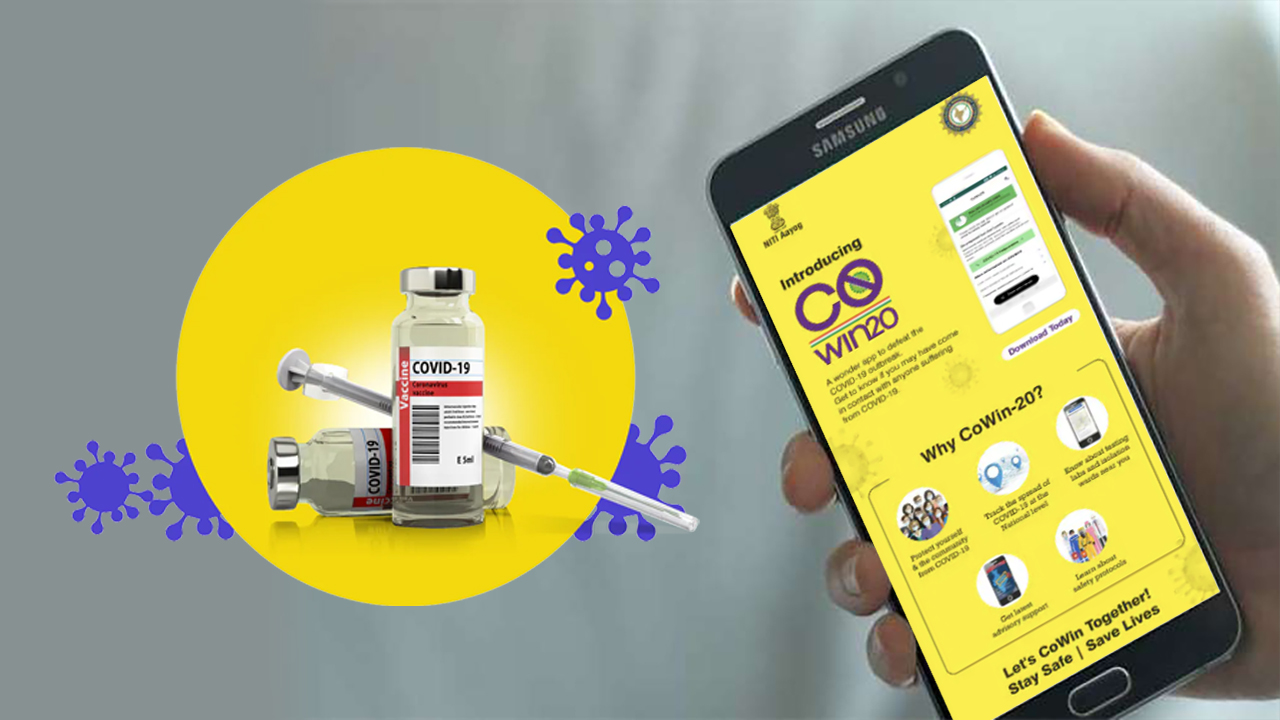 CoWIN (COVID Vaccine Intelligence Network) is supposed to be a one-stop digital platform to make the phased-out vaccination process streamlined. CoWIN will be the digitization platform for the rollout of COVID-19 vaccines, but don’t download any apps from Google Play just now, as the official app has not been released. Before downloading any app for such a sensitive matter, make sure you are getting the correct app from a trusted source. The central government has introduced a new CoWIN app to roll out and scale up the mechanism for the COVID-19 vaccine distribution system across the nation. The app is reported to be currently in its pre-production stage and hasn’t gone live on Google Play or the Apple App Store. The Co-Win app is not functional yet and if you have downloaded any app from Google Play Store or Apple’s App Store, it is not going to work. You should refrain from downloading such apps or provide them access to your personal data.

The application is currently in the pre-product stage. The app is reported to be currently in its pre-production stage and hasn’t gone live on Google Play or the App Store. It has the data of health officials who will be first in line to get the vaccination. Over 75 lakh health officials have registered for it already. IT minister Ravi Shankar Prasad even announced a challenge asking developers to augment, scale, and strengthen the CoWIN platform.

Two Covid-19 vaccines have been approved by the Drug Control General of India (DCGI)’s approval for restricted emergency use. Serum Institute of India and Bharat Biotech are ready to supply vaccines for the first phase of the vaccination which will include frontline workers followed by people who are above 50 years old. For further vaccination process, the central government has introduced an application named Co-WIN (Covid Vaccine Intelligence Work).

As we already informed above, don’t scan Google Play Store or Apple Store for it yet, because the app has not been released. If there are any other apps with the same name, do not download them or provide them with any personal data.

Since the app is in the pre-product phase, common citizens cannot register yet. But once it is available to download for the common public, it will have four modules — User administrator module, beneficiary registration, vaccination and beneficiary acknowledgment, and status updation.

When the app starts running, there will be three options to register: self-registration, individual registration, and bulk registrations. It is not yet clear how these will be implemented.

To register on the app, you will need photo identification. The documents that work include the Aadhaar Card, Driving License, and PAN card among others.