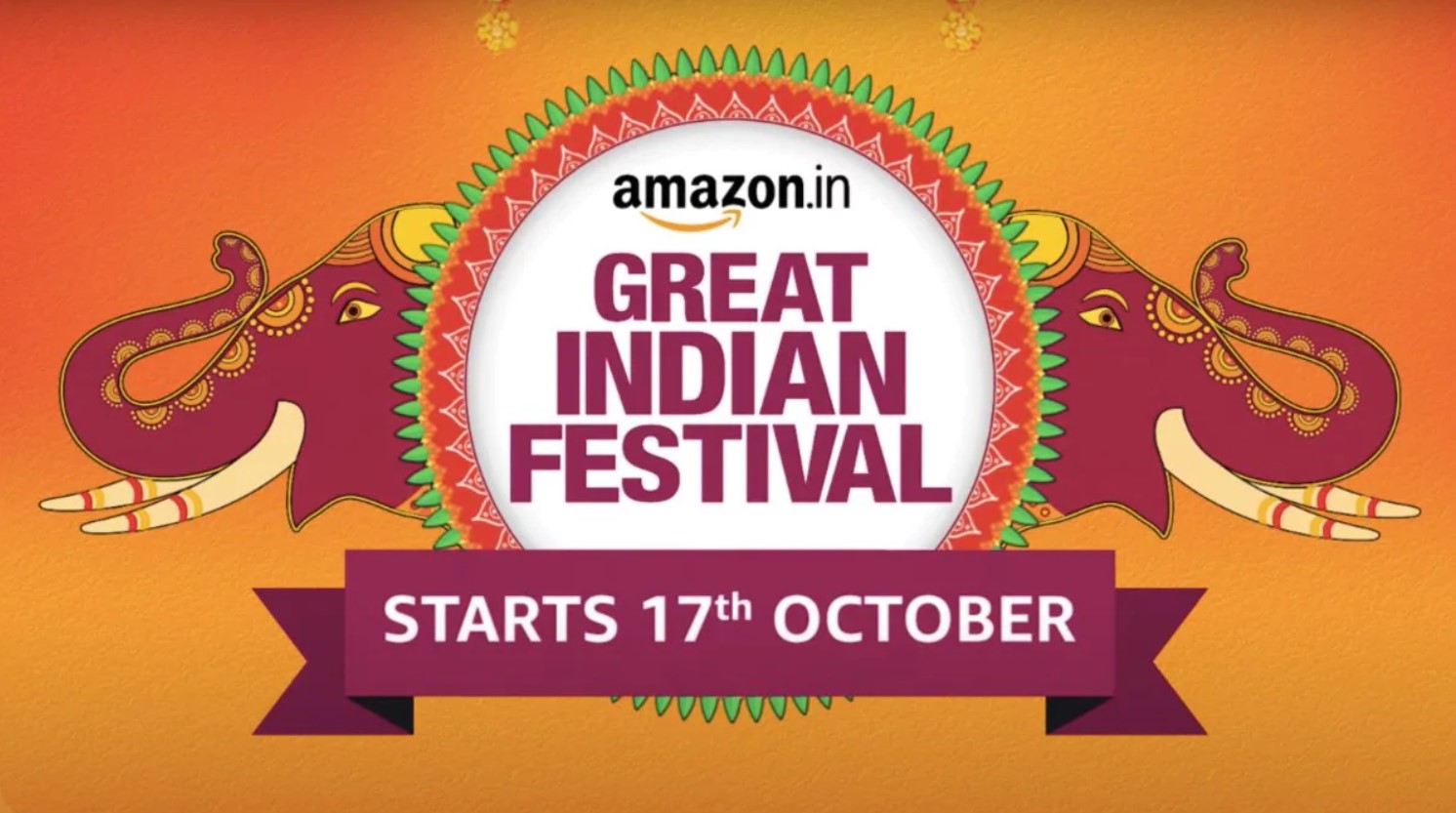 Amazon’s Great Indian Sale will start on 17th October, and for prime members, the sale will start a day early which means, it will start from 16th October. There will be obviously a lot of deals on smartphones whether be budget phones, mid ranges, or flagships including deals on amazon special smartphones so this is kind of like the perfect time to buy a brand new smartphone. In this article, we will be discussing the deals on the best mobile under rupees 15000.

The Redmi Note 9 is an entry-level offering from Xiaomi in the Note 9 series. It shares the same design as the Redmi Note 9 Pro and the Redmi Note 9 Pro Max. It sports a 6.53-inch display with a hole-punch on the top left corner. There is Corning Gorilla Glass 5 to protect the display. The display has good viewing angles but the notch could be distracting to a few people.

The Redmi Note 9 is now priced at rupees 11,999/- but you’ll also get impressive discounts and will be available at its lowest ever price during the sale so that’s pretty exciting and so will check it out.

The Redmi Note 9 Pro has a lower starting price than its predecessors but also doesn’t offer all the modern features that you might expect. It has a 6.67-inch LCD screen with a 60Hz refresh rate and a hole-punch front camera at the top. The processor is a Qualcomm Snapdragon 720G which is surprisingly powerful for this segment. You also get a 5020mAh battery and support for 18W fast charging.

Its usual price of rupees 13999/- note 9 pro is a good option but during the sale it’ll get its first ever price drop and you’ll be able to get it at unbelievable prices.

The Note 9 Pro is powerful and everyday work will go smoothly. The display is large and crisp, making games and movies look good. You have a choice between variants, one with 4GB of RAM and 64GB of storage, and the other with 6GB of RAM and 128GB of storage. The 48-megapixel primary camera was slightly disappointing overall, particularly in low light. There’s also an 8-megapixel wide-angle camera, a 5-megapixel macro camera, and a 2-megapixel depth sensor. On the front, you get a 16-megapixel selfie camera.

Powering the smartphone is an Exynos 9611 SoC that is capable of delivering decent performance. It is available in 4GB and 6GB RAM variants. It also comes in 64GB and 128GB storage variants. The Galaxy M21 sports a triple camera setup with the highlight being the 48-megapixel primary scanner. The camera clicks good photos during the day but low-light camera performance takes a hit. Video performance is below average. Overall camera performance is below average compared to the other phones at this price.

The M21 is usually priced at rupees 13999/- but it will be available at rupees 12999/- during the sale so that’s a nice discount, you can avail six months of no-cost EMI.

There will also be other great deals on the smartphones on Amazon.com and Amazon Shopping app. We will be posting article informing about other deals related to smartphones or other electronic deals.

Redmi 10 Prime Specifications, and Price. Everything in Details.